Over 30 years of exceptional service. 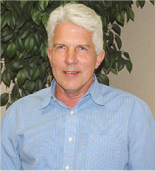 Steve Collier founded C&F in 1986. He has worked in machine shops since 1976, and graduated from Texas A&M in 1981 with a BS in Industrial Technology. Steve managed shops for 5 years, then started C&F in his garage with one machine. Within a month, he had so much work that he had to rent a space for additional equipment. He rented a space on Eckhert Road, which was the first space in the existing location. Steve quotes jobs and works with engineers and the shop to meet customer requirements. 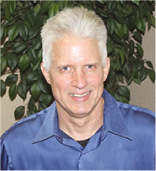 Robert Collier joined Steve at C&F in 1987. He graduated from Baylor University in 1981 with a BBA in Finance and worked in the banking industry for 5 years after graduation. His financial expertise helped C&F grow to be fiscally secure and responsible. Robert acts as senior buyer of material and oversees all areas of finance at C&F. 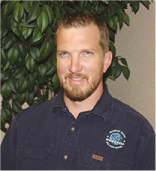 Jason Collier graduated from Texas State Technical Institute with a specialization in Machine Shop. He has worked at C&F since high school. Jason manages the shop, helps expedite and plan jobs. 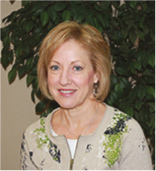 Terri Collier graduated from Southwest Texas State University in 1978 with a BS in Elementary Education. She worked as a teacher and development director for 12 years. She also has a sales and business background. Terri has worked as Office Manager at C&F since 1998. 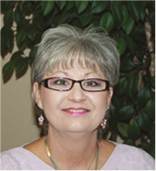 Linda Cavalier handles all Accounts Payable and Accounts Receivable and supports C&F management and staff in the daily operation of the business. Employed at C&F since 2009. 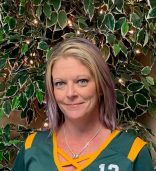 As Program Manager, Diana is our customer’s first point of contact. She has been in the aerospace industry for more than 4 years.  Diana is a certified AS-9100 Lead Auditor and studied general business and mass communications at Sam Houston State University.  Diana’s attention to detail and efficiency make her a great asset to our team. 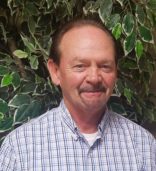 Tim Brooks was an Airborne Ranger in the Army for 3 years and has been working in the aviation industry for 39 years. He was an aircraft mechanic (structures and systems) for 15 years, a Quality Engineer for 15 years, then progressed to Quality Manager for nearly 10 years. Tim is a certified AS9100 American Society for Quality Certified Quality Auditor. C&F is honored to have Tim lead our Quality Assurance Department. 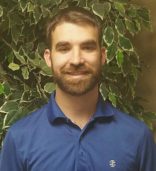 James Johnson graduated from Hallmark University of Aeronautics in San Antonio, Texas in October of 2010. James earned an Associates Degree in Aviation Science with a specialization in Airframe and Powerplant. His career as a Structures Mechanic, Avionics Technician, and a Systems Mechanic provides a strong base for his position with C&F.